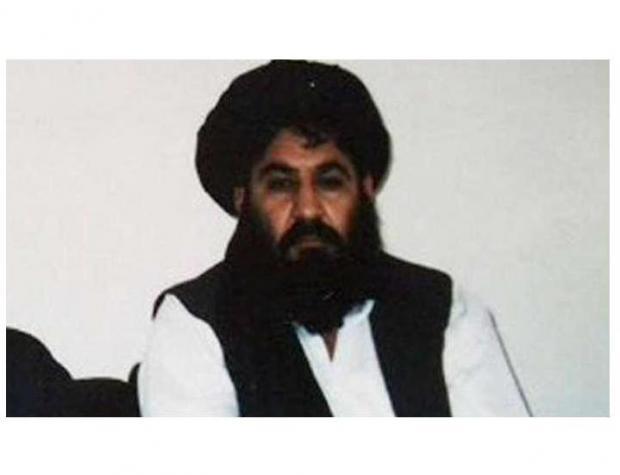 On October 3, 2015, the Americans bombed and destroyed a hospital in Kunduz in northern Afghanistan. At the time of the raid, in the Doctors Without Borders clinic were more than 100 patients and 80 doctors; 30 people were killed in the strike by USAF. On October 5, American General John Campbell admitted that the raid on the hospital was carried out at request of the Afghan Government. "We would never intentionally strike the medical facility," said the General. The General did not respond to the question how the four consecutive attacks could be accidental. The Afghan Government has described the event as "collateral damage".

The facts speak for themselves - the Americans knew that what the Afghan side gave them as a target was a hospital. Personnel of Doctors Without Borders called several times to Kabul and Washington to inform that what the bomber was striking was one of their hospitals.

Today, the circumstances of this strange raid on the hospital are being clarified.

For many months, Energy ETF, an American company controlled by Vanguard, has been trying to come to an agreement with the Afghan Government regarding the production of rare earths in Afghanistan. The Government already signed the contract; but without an agreement with the local drug lords, on the one hand, and with the Taliban, on the other, this agreement is not worth the paper it is written on.

The Taliban representatives have told the Americans to forget about it. They said that no American company will ever export anything from Afghanistan. The Taliban commanders have refused to even talk with the Vanguard representatives. No matter how much the Americans tried, they haven't been even able to establish a direct contact with Mullah Mansour. He remains beyond their reach. They can find neither himself nor his family.

After numerous fruitless attempts, the Americans suddenly learned that Mansour's wife was in the Doctors Without Borders hospital in Kunduz, because their son Akhtar was very sick.

Therefore, the merchants from Vanguard decided that if they killed Mullah Mansour's wife and son, they would get his attention and force him to enter into negotiations. The message sent to Mansour meant, "We'll get your whole family if you don't want to do business with us."

This attempt on Mullah Mansour's wife and young son was the sole reason why the raid on the hospital was repeated four times, although the Americans were perfectly informed that there were no militants in the hospital.